Law of Vital few and Trivial many 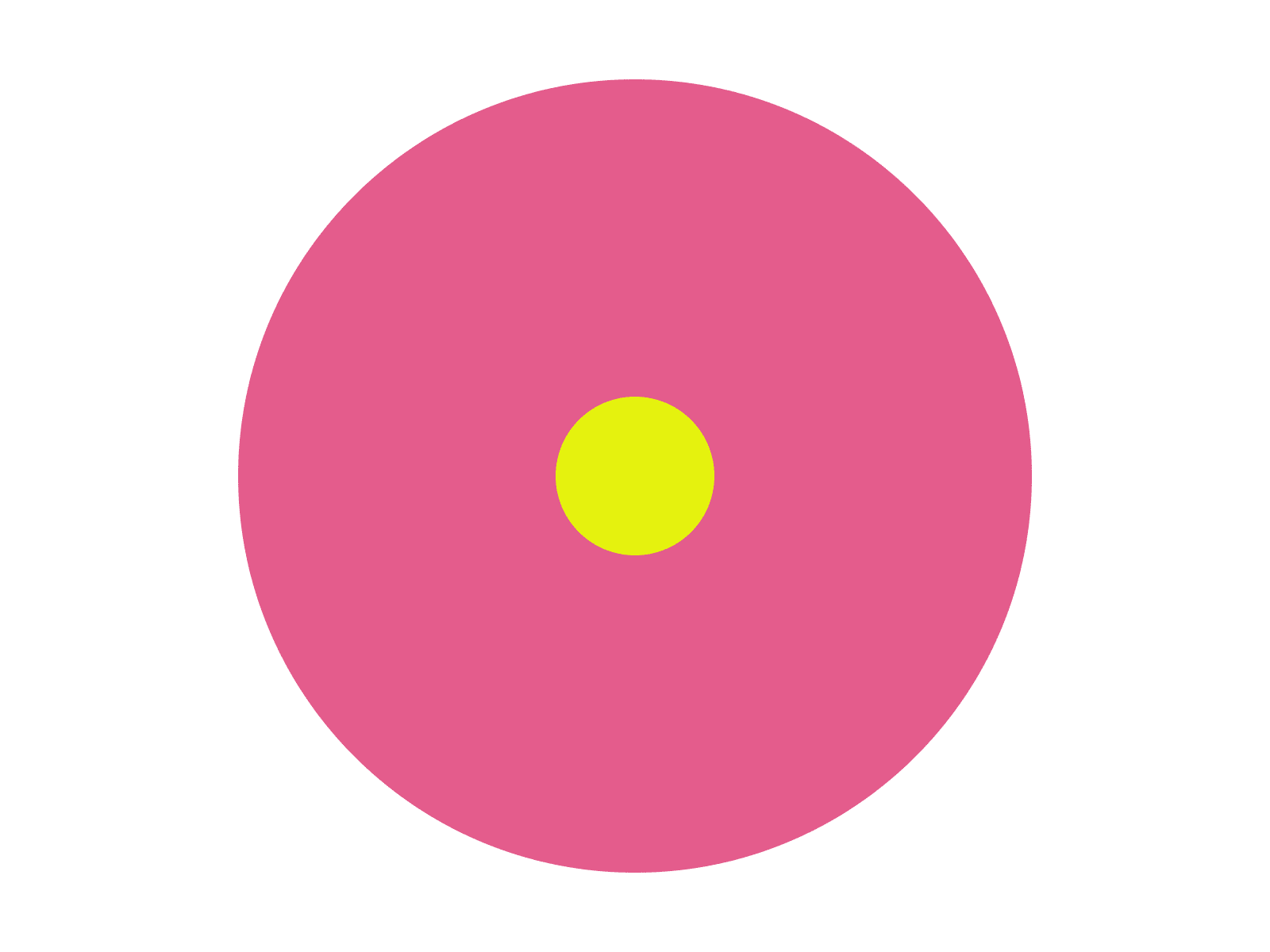 Also known as “The Pareto Principle” or “80/20” rule. In a large system, a high percentage of effects come from a low percentage of causes.

This rule declares that the majority(70 - 90 %) of effects in a large system are caused by a minority (10-30%) of variables in that system. Surprisingly this rule works in a wide range of systems that can comprise of engineering, economics, design, project management etc.

This is especially a good rule to keep in mind while designing. Designers could use this rule to improve and work on the 20% features the users actually use 80% of the time. Designers should test and concentrate on that 20% of features. A good use of this rule also includes, hiding away the 80% less-used parts of the system, in many cases eliminate them from the system. 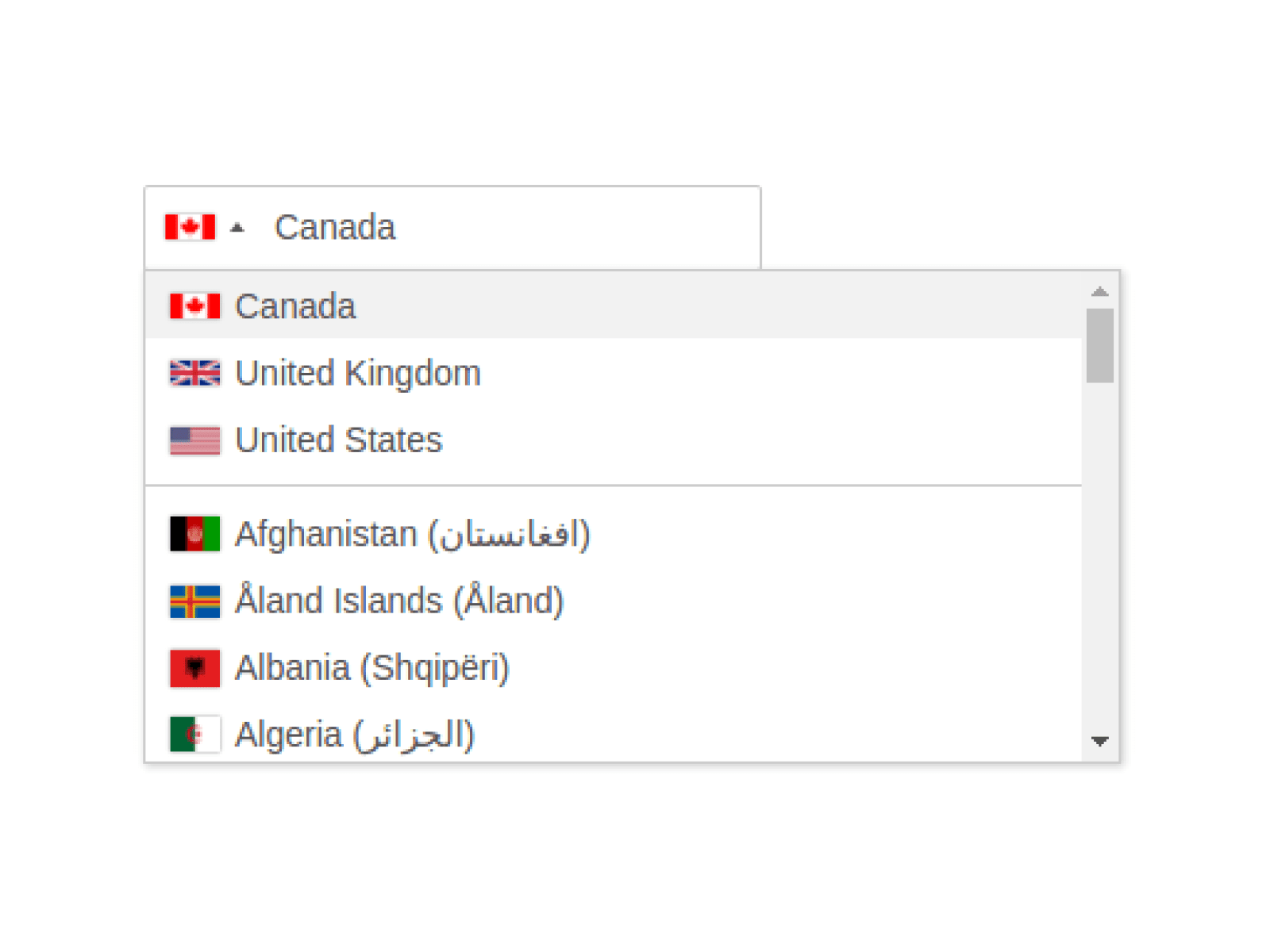 In this use case we can observe the few countries selected and placed above in its own separate section thus applying the 80/20 rule. To eliminate this altogether, we can just have a default selection of the relative country.